I found out I had Diastasis Recti after having my second baby. I had no idea what it was and I’ve never heard or read of it before. To be completely transparent, it wasn’t my OBGYN or PCP who told me I had it – but rather a plastic surgeon. I went in for a consultation to get breast augmentation and mentioned to him that despite dieting and exercise I couldn’t lose the fat in my stomach. I was basically suggesting that he removed the stubborn fat while doing my breast (save me having to do two surgeries) and that was when he told me it wasn’t fat – I had Diastasic Recti.

What is Diastasis Recti?

If your tummy still looks pregnant or bloated months after delivery, a very common postpartum abdominal condition called diastasis recti might be to blame. Diastasis recti is the partial or complete separation of the rectus abdominis or “six-pack” muscles, which meet at the midline of your stomach that can result in a rounded, protruding belly “pooch”.

Why are the causes?

During pregnancy, hormones and the expanding of the uterus are said to be the main causes. This is because the uterus stretches the muscles in the abdomen to accommodate your growing baby. In some cases, it can also result from lifting heavy weights incorrectly or performing excessive or unsafe abdominal exercises.

One study found that up to 60% of women may experience Diastasis Recti during pregnancy or postpartum (seriously, how are we not discussing this topic more?). The condition isn’t limited to pregnancy, though; it can affect anyone, including newborn babies and men. Women may be more likely to get diastasis recti if they are petite, carry multiple babies at a time, have had more than one pregnancy, carry their babies later in life or have a weak core.

Can it be prevented?

Practicing good posture, doing the right core exercises prior to getting pregnant and during pregnancy can help to reduce your chances of getting Diastasis Recti. Women who had diastasis recti from a previous pregnancy will most likely develop the condition again.

Lie on your back with your knees bent and feet flat on the floor. Put one hand on your belly, with your fingers on your midline at your belly button. Press your fingertips down gently, and bring your head (shoulders stay on the ground) up into a mini crunch-like position. Feel to see how far they are separated. Separation is commonly discussed in terms of finger widths — for instance, two or three (or more) fingers’ separation. Two or more fingers wide, means you have Diastasis Recti.

How to fix it?

Core strengthening exercises can be used to repair Diastasis Recti and should be undertaken as the first approach to healing. Avoid exercises that can exacerbate the problem, such as crunches and planks – a major diastasis recti no-no. Physical therapy may also be recommended to work on diastasis recti. If severe, diastasis may be corrected through surgery, generally done as a tummy tuck with excess skin removal; but think of that as a last resort.

The doctor recommended I did a tummy tuck to close my ab separation, but after doing research I learned that it could be closed through physical therapy and by doing the right core exercises – so I chose to do the work and close it naturally. It does take time and dedication but I went from 3 fingers to a 1 finger gap within a year. I have since given birth to my third son and although my ab has further separated (which was super annoying) I’m currently working to fully close it again.

Very interesting information and valuable advice. Keep up the good job! I admire your drive

Very Informative and Interesting! Thanks for the Knowledge! We’re never too old to learn!

Sign up to be the first to know what I’m up to! xo

Make sure this account has posts available on instagram.com. 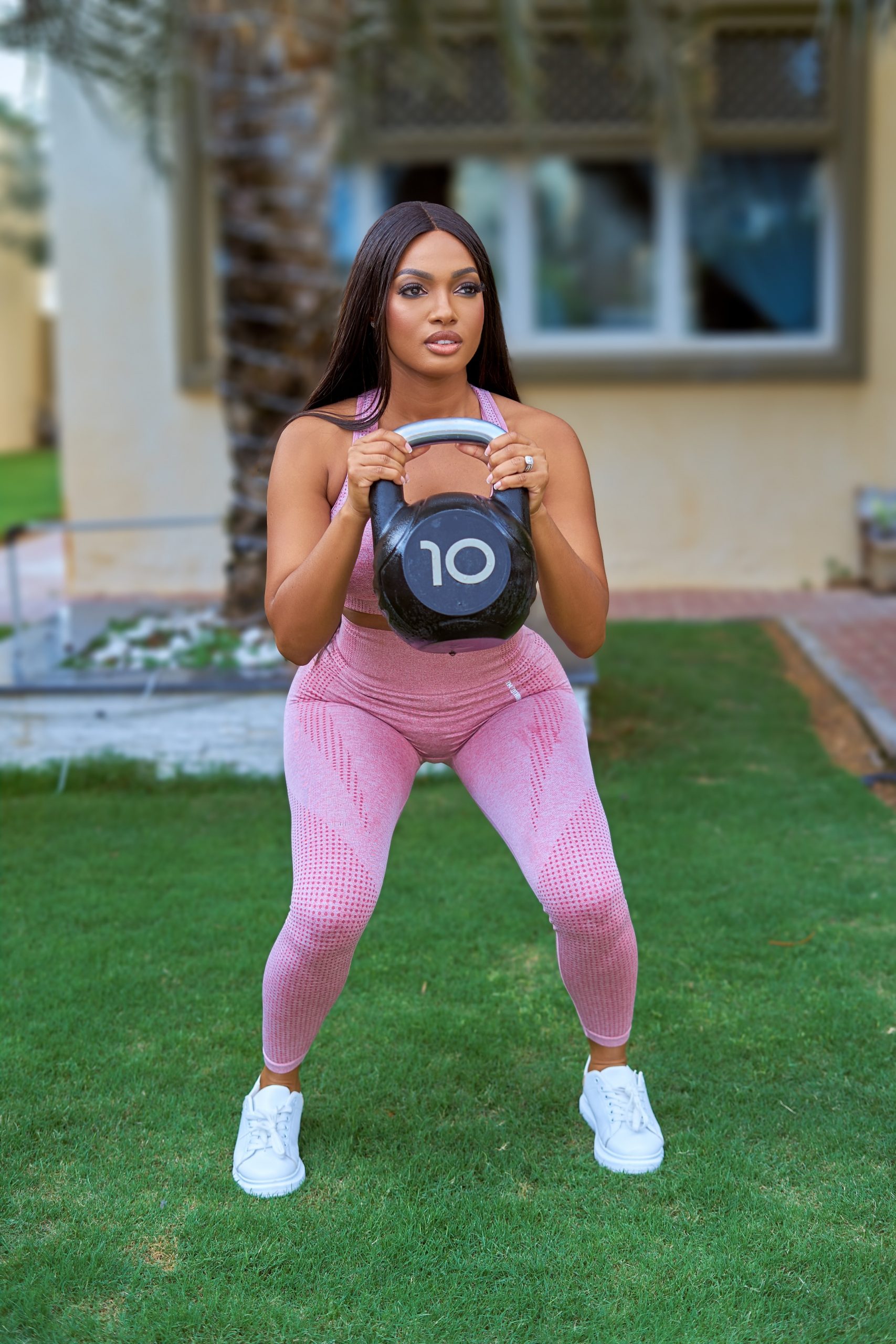 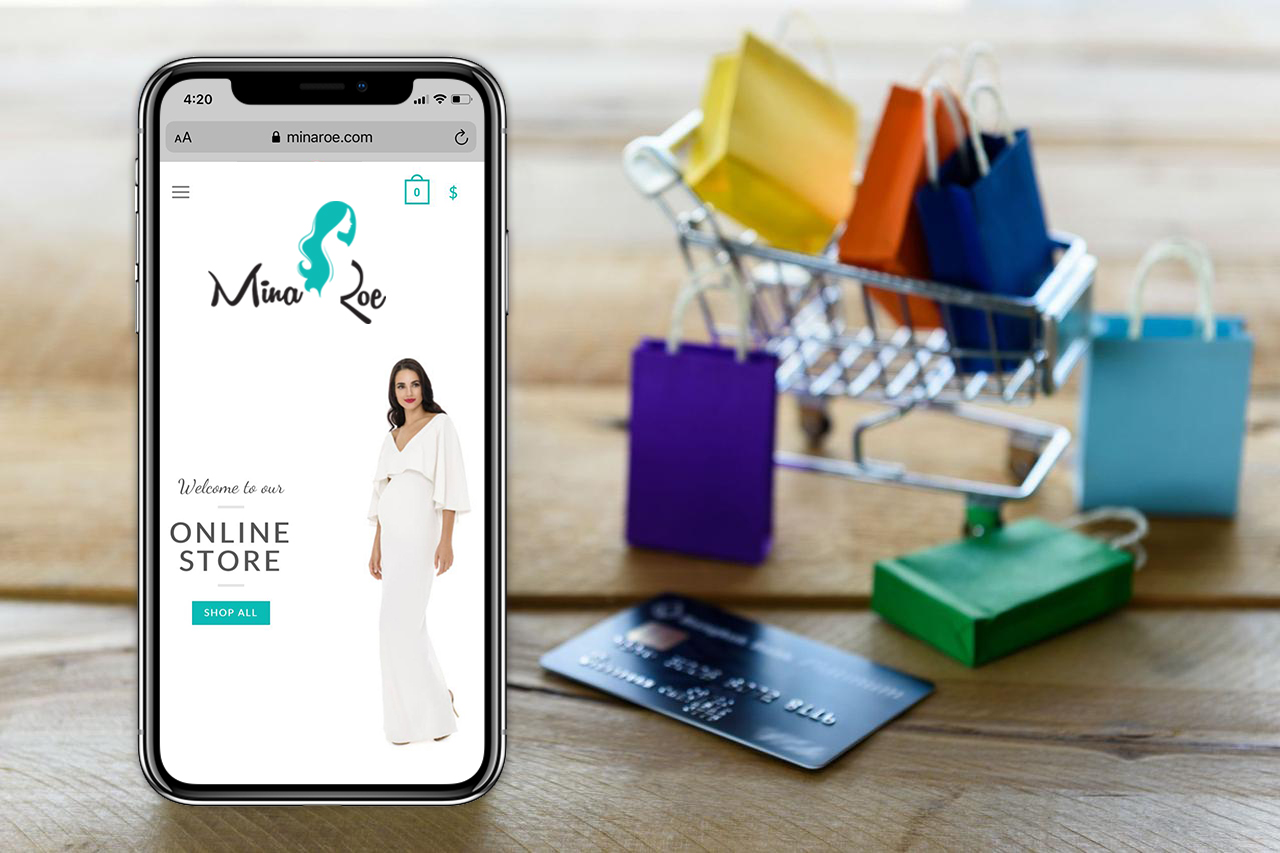 A Simple Guide To Ecommerce 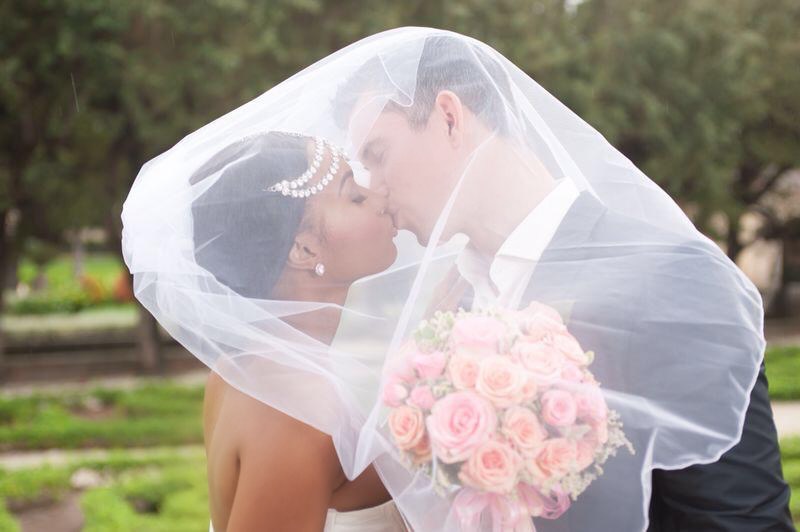 MY JOURNEY TO LOVE