Sign up to be the first to know what I'm up to! xo 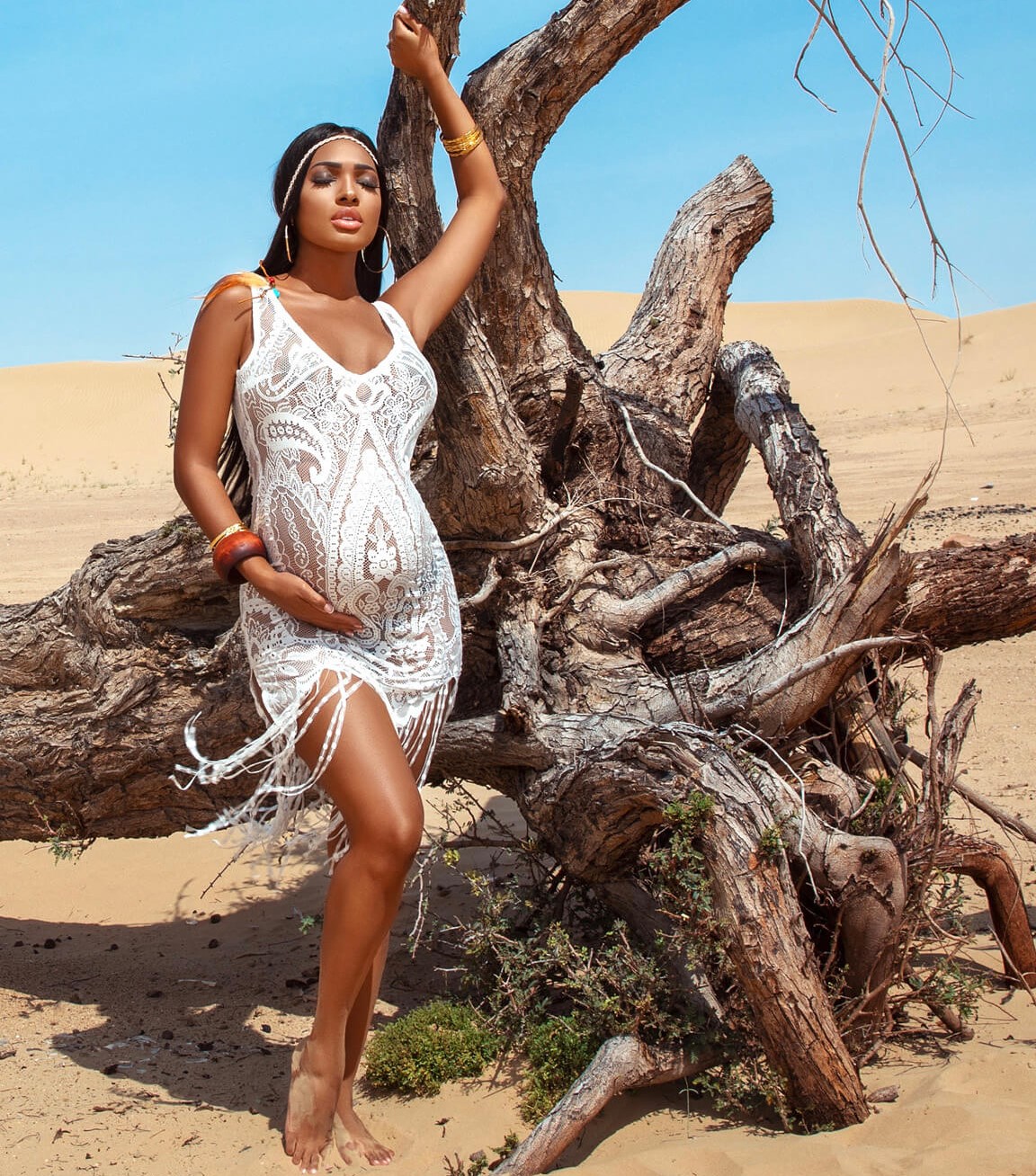 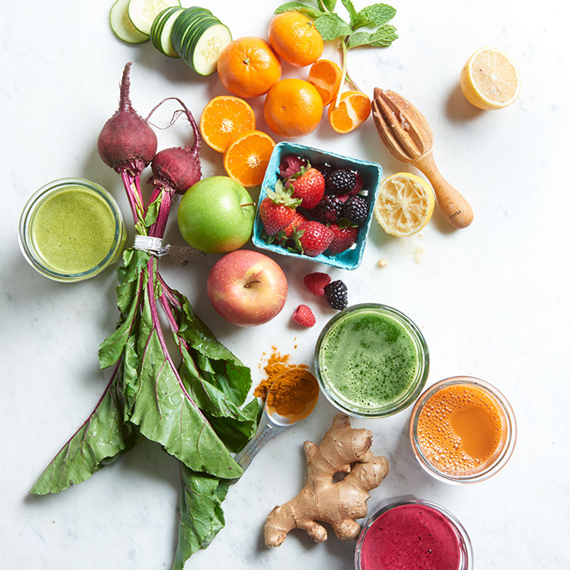 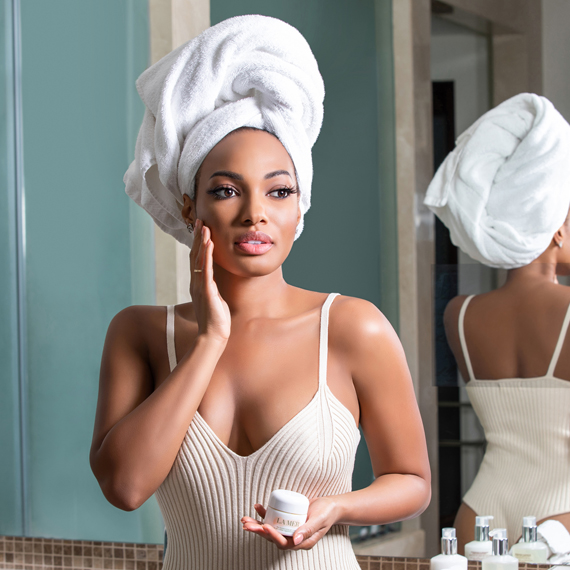 Like many women, I struggled with acne as a teenager and not only did it do damage to my skin 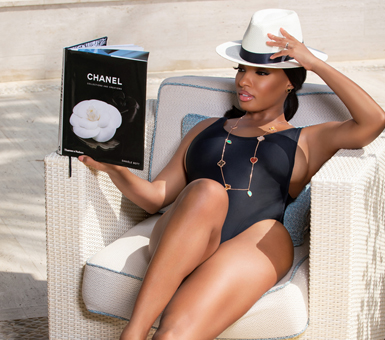 Change is inevitable when you are on a journey of growth.

Should I go back to work or be a stay-at-home mom?

Lesa ‘Milan’ Hall is a successful fashion designer, entrepreneur and television personality. She is the founder of children’s educational brand My Little Makers, which produces early development toys, books and media – also the founder and chief designer of maternity fashion brand Mina Roe, which has been worn and/or hand picked by many celebrities including Beyoncé, Serena Williams, Katy Perry, Gigi Hadid, Khloe Kardashian (and many more) - Mina Roe has also been featured in magazines such as Harper’s Bazaar and Cosmopolitan.

Lesa is a proud expat wife and mother to three little boys, Maximilian, Sebastian and Kristian. She’s also an advocate for women empowerment and has built an organic social media following to connect with women across the globe... 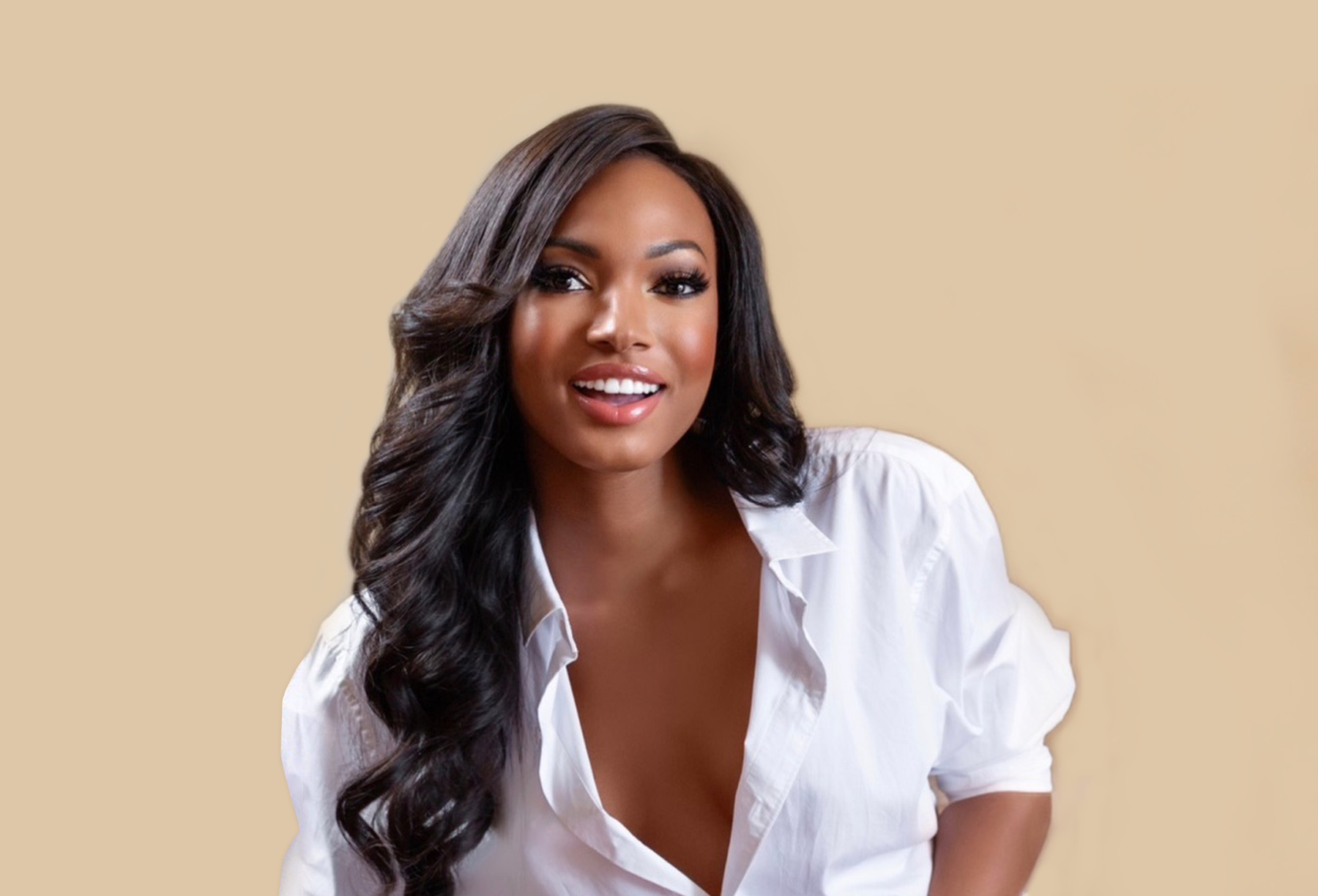 Fun fact: I was a competition cheerleader 🤸🏽 Big Mood‼️ My #blog goes LIVE in a few days -

Reminds me of the London Eye 🎡#MyDubai

“Sis, you’re out here doubting yourself while 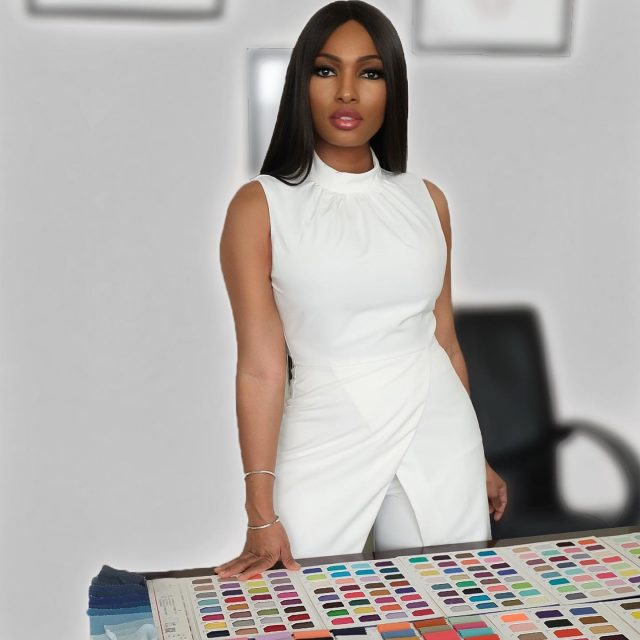 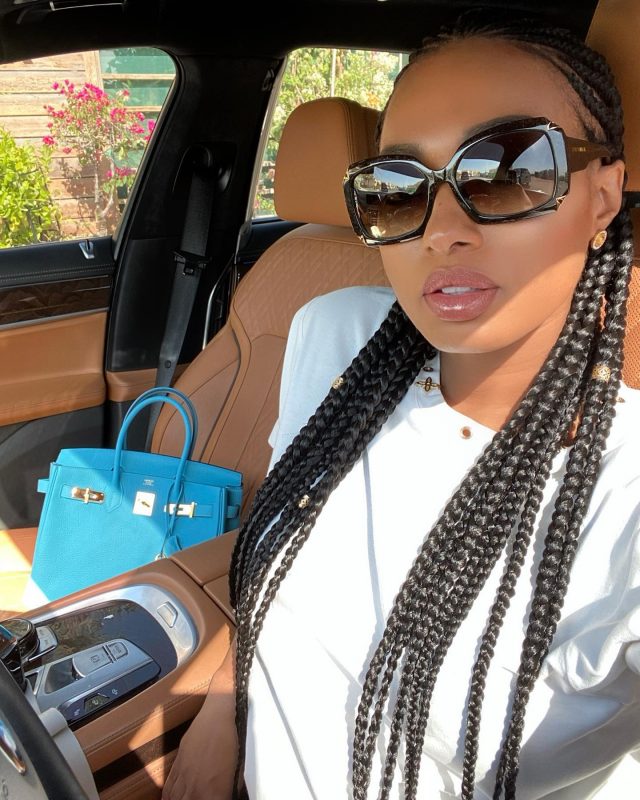 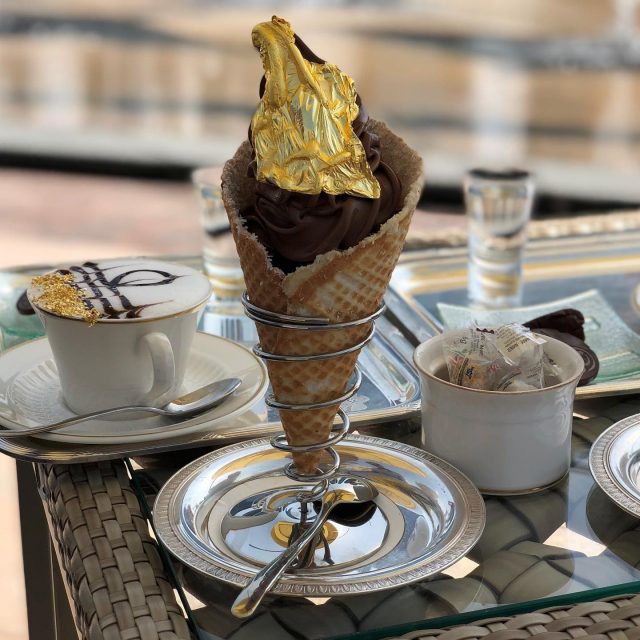 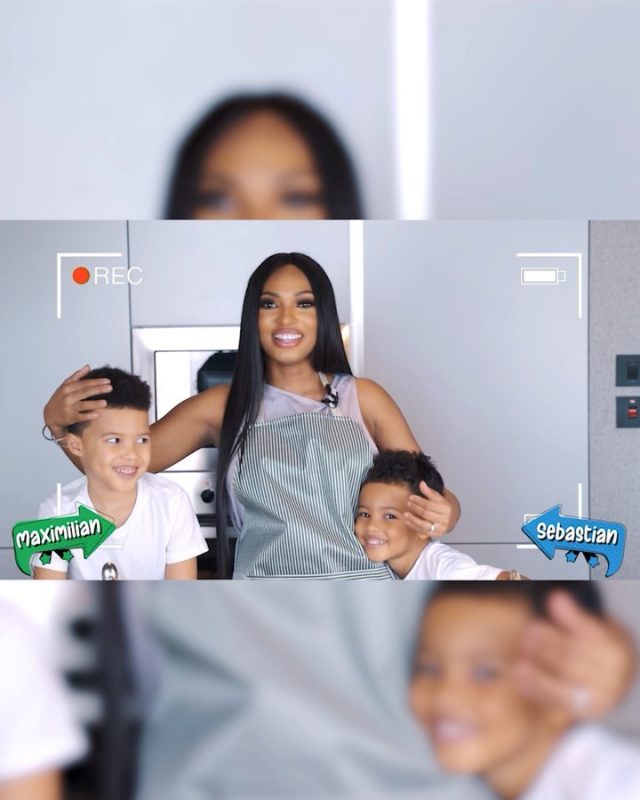 Interchangeable 💁🏽‍♀️ : Have you seen 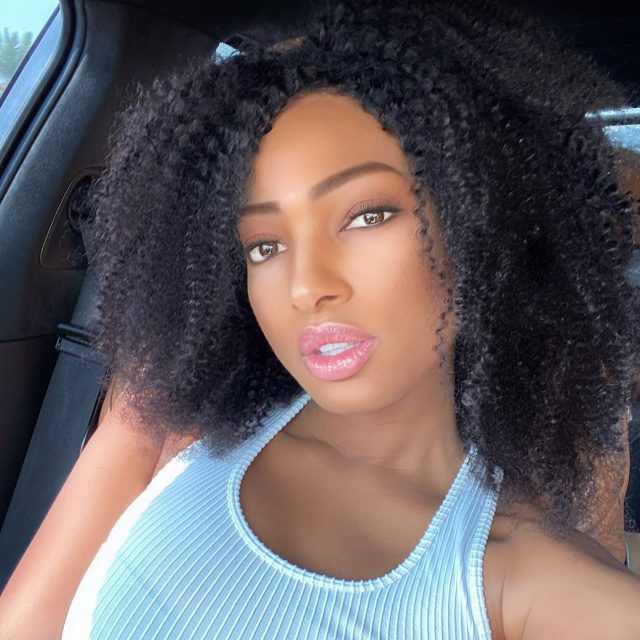 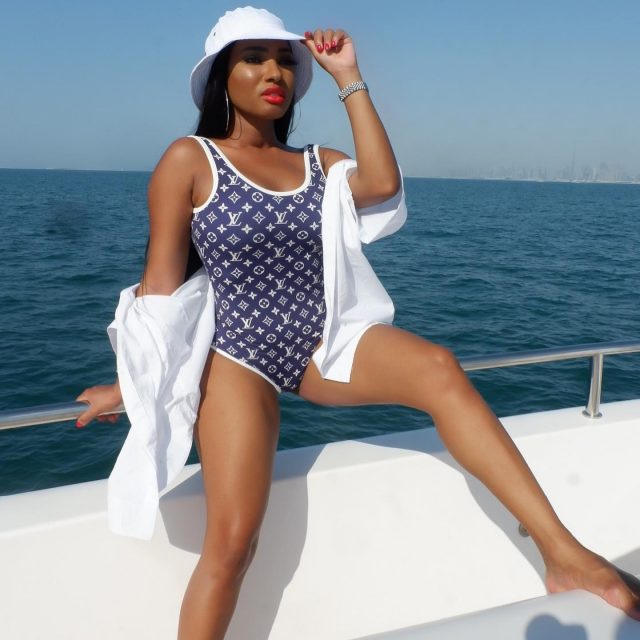 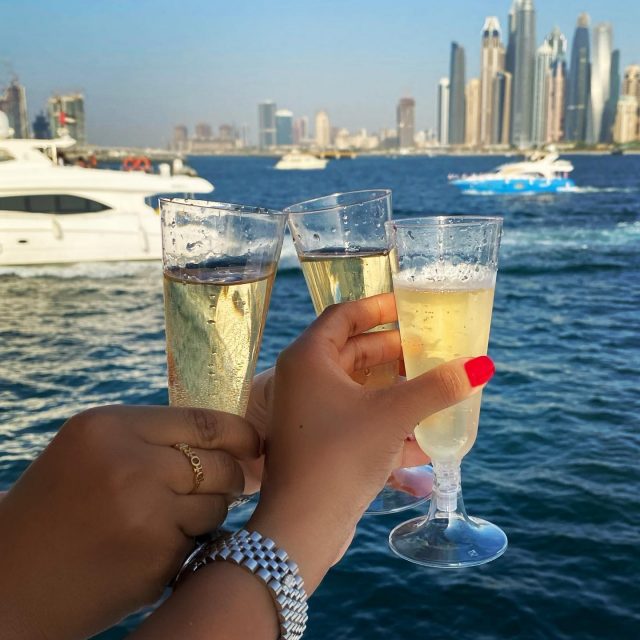